Brian began here at the Mars UP Church in July of 2021 after serving two churches in north-west PA for seven years.  Prior to pastoral ministry Rev. Hauser served the greater church in a variety of ways including youth leader, deacon, campus ministry student board member, and Pine Springs Camp counselor.

A graduate from Clarion University, Brian earned a bachelors degree in Elem. Education before attending Louisville Presbyterian Theological Seminary where he graduated in 2014 with a M. Div.

Among Brian's greatest redeeming features is his marriage to his superwoman bride, Ashley, in 2012. Ashley is a home-maker caring for their five children, Luke, Mary, Hannah, Leah, and Jacob as well as their yellow lab named Tiger. Rev. Hauser is community oriented and focused on welcoming all into the faith community.  Family is at the heart of Brian's ministry, seeking to build relationships within the family of God.

A western Pennsylvanian by birth, Brian enjoys rooting for all Pittsburgh sports teams. He is especially excited to live so close to the Pittsburgh Penguins practice facility.  In what spare time exists Brian enjoys being in God's creation through sports, hiking, and hunting. He has also joined the A-Team.

Pastor of Mars UP Church 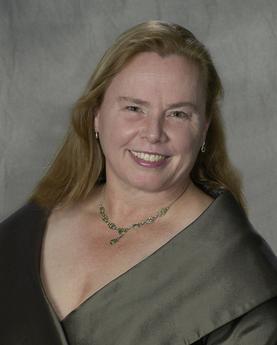 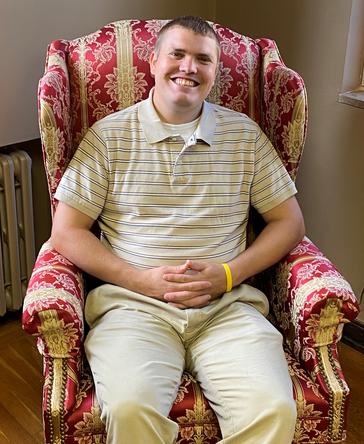 Shelly Bocheff happily joined the staff of Mars UP as the Church Administrative Assistant in April of 2014. Arriving in Mars from Grove City in 1991 as the bride of Mike, she has made this her church for over 30 years raising both of her sons, Cole and Cord in the church family. Teaching Sunday School for over 10 years, Shelly has also served as a Deacon and Elder. In the capacity as the church’s official “shopper”, she has maintained all the necessary kitchen supplies for quite some time.

When Shelly is not working for the church, she enjoys gardening, boating with her family, visiting the elderly, traveling and most of all enjoying all God has created.

Jamie joined Mars UP Church as music director in May of 2002 after a lifetime of Music Ministry in the Pittsburgh area.  Private voice, organ and piano instruction led to a B.A. in Music Performance from Edinboro State College (now Edinboro University) in 1982.  She served the Leetsdale Presbyterian Church as organist for 19 years and then served the Zion Lutheran Church in Coraopolis for five years as Director of Music.  As a member of the Pittsburgh Area American Guild of Organists, Jamie was a substitute organist in the Pittsburgh area for several years before joining the congregation of Mars U.P.  She has played cello with the Pittsburgh Civic Orchestra, has sung with the Bach Choir of Pittsburgh and still subs for the AGO as needed when not playing or conducting the chancel choir at Mars! 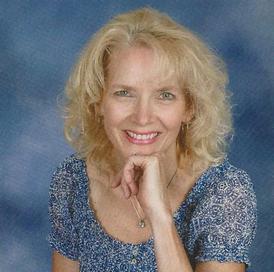